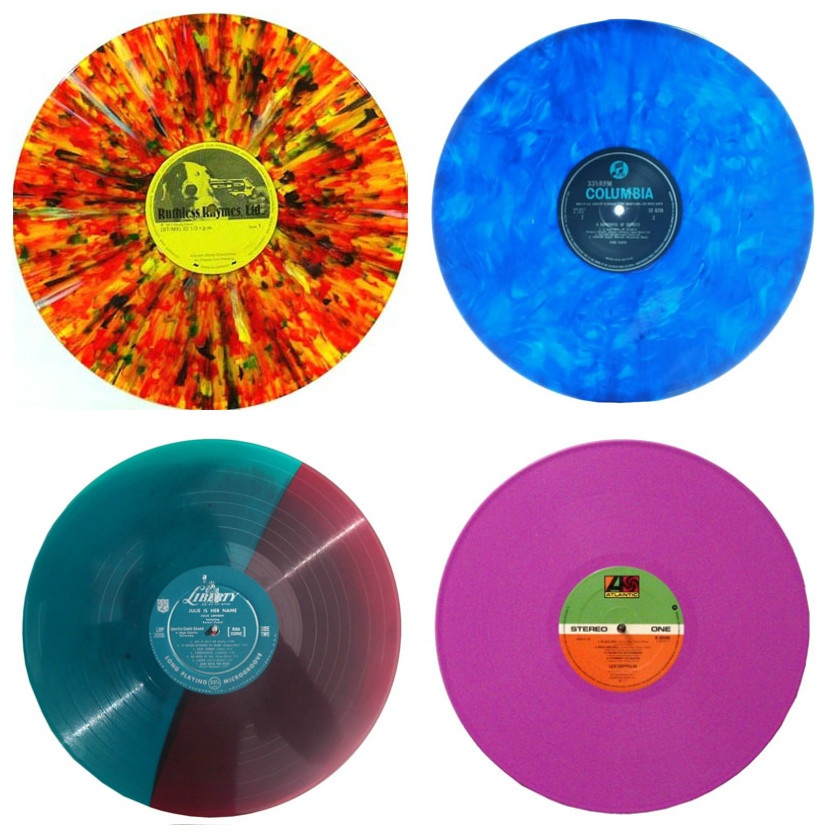 While the primary purpose of vinyl is audio bliss for the ears, any human with a beating heart cannot deny the draw of luscious colored vinyl for the eyes. The visual beauty of vinyl is just as important to the complete listening experience. From the moment you open the cellophane to the instant the stylus hits the groove we feast our eyes on the stunning glossy vinyl.

END_OF_DOCUMENT_TOKEN_TO_BE_REPLACED

Grady Smith strikes a chord with me in his article, Country’s Jesus-and-partying crew cheapen both the faith and the music. Cheap lyrics that “play to the crowd” are nothing new, but Jason Isbell’s observations about superficially approaching faith is spot on,

Those are convicting words. I truly believe most musicians don’t intend to cheapen their art by playing to the crowd, and in a time when the listener is over-indulging in $.99 singles, it is hard to blame them.

If you are interested in hearing some very honest, and hauntingly beautiful, country music by someone who as gone out of his way to keep his integrity intact, check out John T. Pearson. His album “Last Of The Country Gentlemen” was released in 2011.